The villages of the Southern Countryside of Extremadura 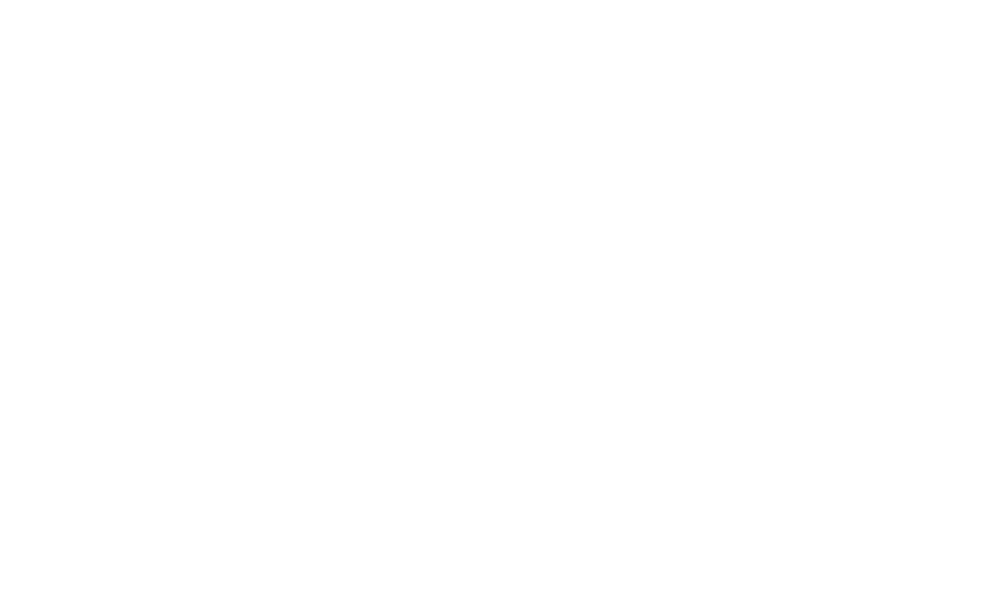 In the south of Extremadura, we can discover beautiful giant meadows, villages that retain all their essence, far from the tourist massification of other places. Its physiognomy is a mixture inherited from the Arab, Jewish and Castilian culture that is embodied in a network of restaurants of indigenous cuisine in the province of Badajoz.

The forest of pine, oak, chestnut and walnut together with the iberian and the pasture, one of the most representative images of southern Badajoz.

In the Badajoz province you can take several “ham routes” which iteneraries are grouped following the geographical areas of each región.

Spectacular palaces now turned into magnificent accomodations that recreate the foods of other times the middle ages or the peoples that passed through.We have made our own, which runs through some of the most famous municipalities in La Paz as far as this delicacy is concerned.
Spectacular palaces where today transformed into magnificent accommodations, restaurants that prepare menus that recreate the kitchens of other times (the medieval, the Conquest) or the villages that passed through here: Romans, Mudejars, Sephardic, etc.

Shall we organize your trip?